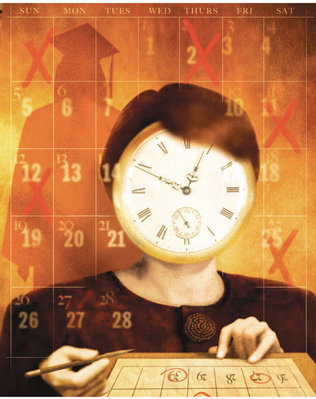 Excerpted from an Education Week article by Caralee Adams on April 16, 2014

1) command of evidence, and 2) relevant words in context.

The reading test drills down, more specifically, asking students to answer questions based on what is stated and implied in texts across a range of content areas and determine which portion of a text best supports the answer to a given question.

Rather than having students try to memorize lists of “SAT words” that are obscure, the new test measures vocabulary knowledge by asking about use of a certain word in the context of a science or social science passage.

The writing and language test will also report two additional subscores for: 1) expression of ideas; and 2) standard English conventions.

In the writing and language section, test-takers are asked to develop, support, and refine claims in multiparagraph passages—some with accompanying graphics—and to add, revise, or delete information.

The New SAT will have students apply their math knowledge, not just do equations.

“The whole idea behind this is to have an assessment that really gets at the math students’ need to be college ready … changing the focus away from general mathematical aptitude.”

My Thoughts on the New SAT:

If one removed the reference to SAT and The College Board from the discussion, the article would appear to be describing Common Core aligned assessments, which emphasize the following:

You may recall that the ACT contends that these changes have already been made to their assessment.
So, the two major college admissions tests, the SAT and the ACT, are fully aligned with the new Common Core Standards. So, how can we, as school leaders, prepare our students for admission to two and four-year colleges and universities if our states and/or districts have chosen to ignore the Common Core Standards?